A STUDY OF BUILT FORMS AND PUBLIC GROUNDS IN PARISIAN SUBURBS

The current exhibition depicts the suburbs of Paris in their current state. The disjointed body of the Parisian suburbs separated from the well-defined city by the concentric Boulevard Périphérique, presents a fairly unique case for the lack of viable public and open spaces that can serve the large population residing in the peripheral zone of the large metropolis. By defining the ‘ground’ as the primary element that holds both the formed structure of the city and the shifting fields of public housing projects in the suburbs, the project is in search of forces that make the exchange between the two worlds more synchronous.

An alarming lack of designated spaces for encounter, exchange and leisure in the presence of the others makes the environments surrounding the large public housing  projects into voids that connect the transportation hubs to the individual dwelling units. The project is both a depiction of the actual state of the built environment as well as a beginning and an invitation to a process of re-imagining  a series of transformations that will foster improvements while preserving the large body of architectural evidence that is left of the second half of the 20th century.  As such the photographs of the existing are presented along re-worked images, re-composed collages and re-configured spaces imagined to safeguard and improve these vital constellations of public housing. 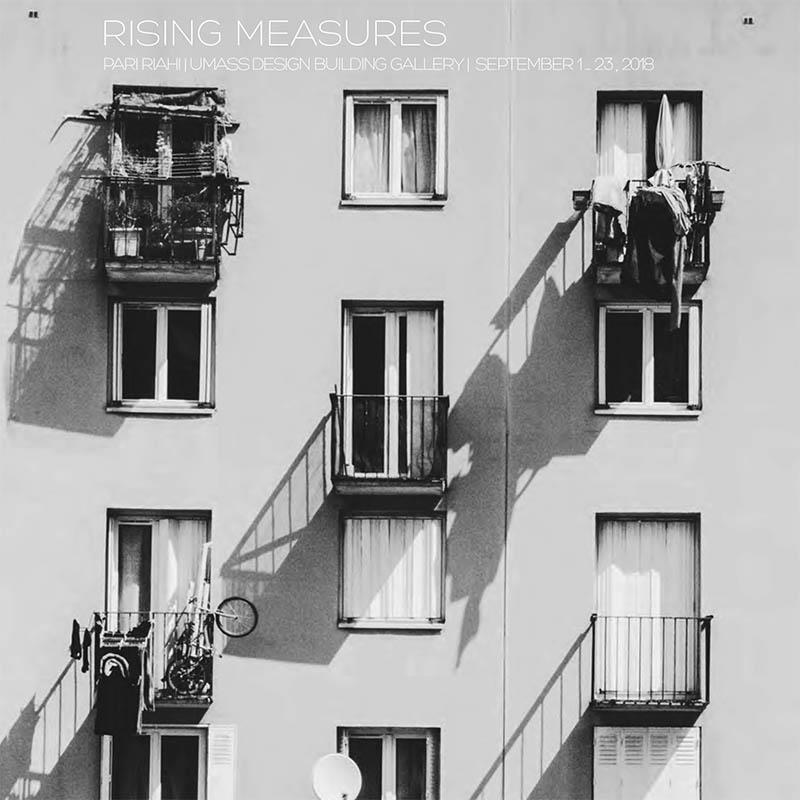 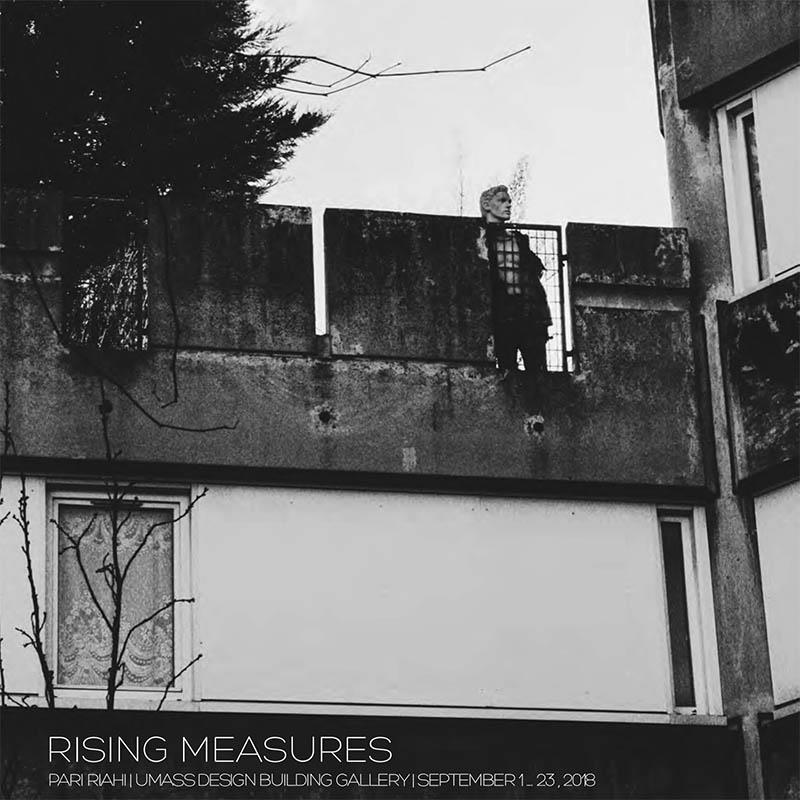