In response to COVID 19 concerns, Amherst College has restricted campus access to students, faculty and staff.  We will try to relocate our next film – scheduled for March 24th.  Stay tuned for more info on this quickly changing situation.

In the mid 1800s, New York City was one of the most crowded places on earth. The congested streets and pokey transportation system were a source of constant complaint.

On March 24, 1900, ground was broken for the Big Apple’s subway; the Interborough Rapid Transit Line opened four years later, running more than 26 miles of underground track at the speed of 35 miles per hour. Soon thousands in the city were “doing the subway.” 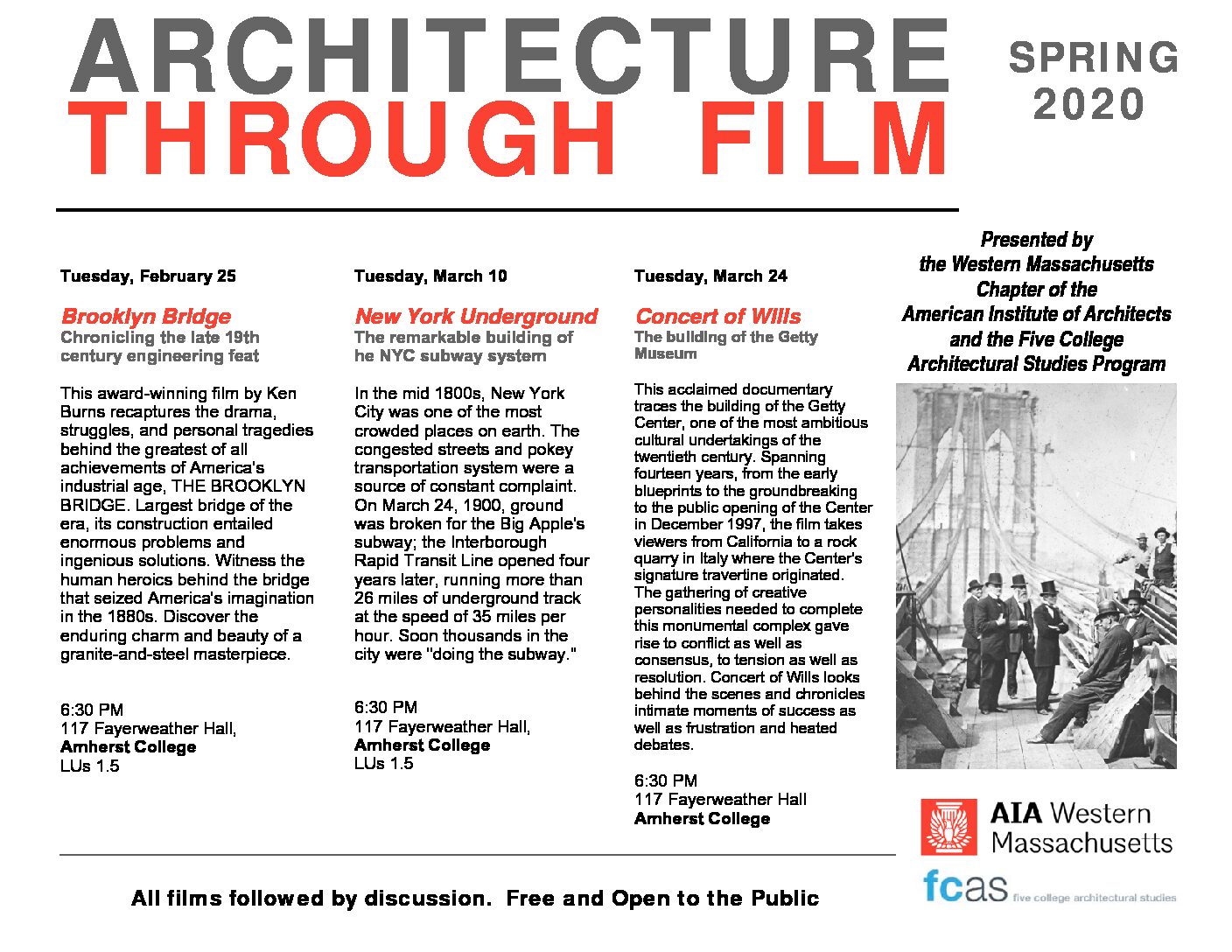